7 reasons why VR training is effective and impactful 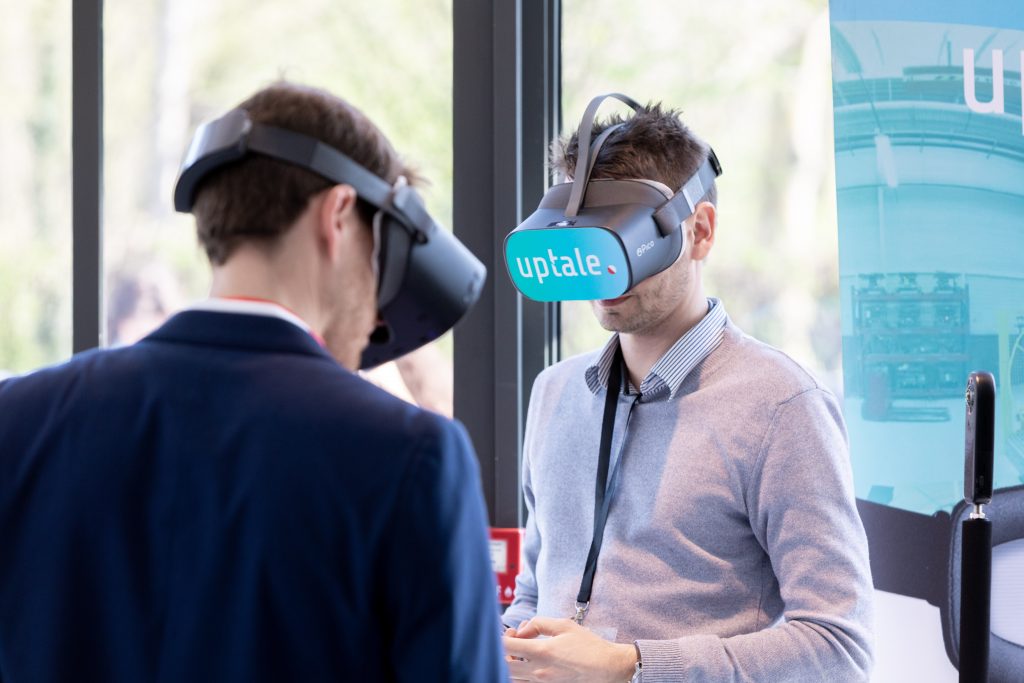 Immersive learning is now an indispensable part of the corporate training landscape. Its adoption has been dazzling for the past few years, especially within large companies. The urgent need to digitalize the field has pushed them to accelerate this transformation. In fact, according to a study by Forrester Consulting for Unity “The new way of […]

How neurosciences enlighten us about learning methods 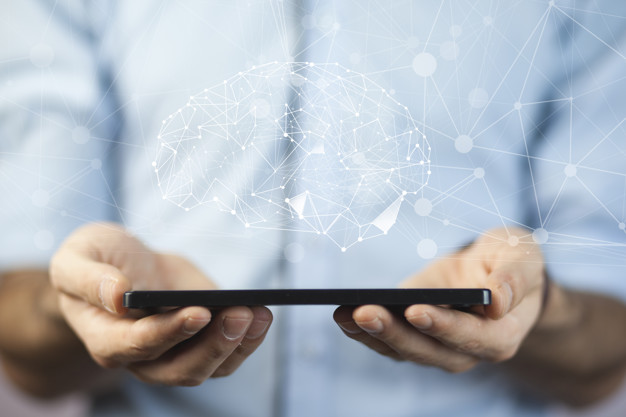 “The 21st century will be the one of the brain”. These are the prophetic words of the one considered to be the Founding Fathers of modern neurobiology, Jean-Pierre Changeux. A Dumbledore 2.0 but less beard. Only a few years after the swansong of the “decade of the brain” (90s) and under the impetus of dazzling […] 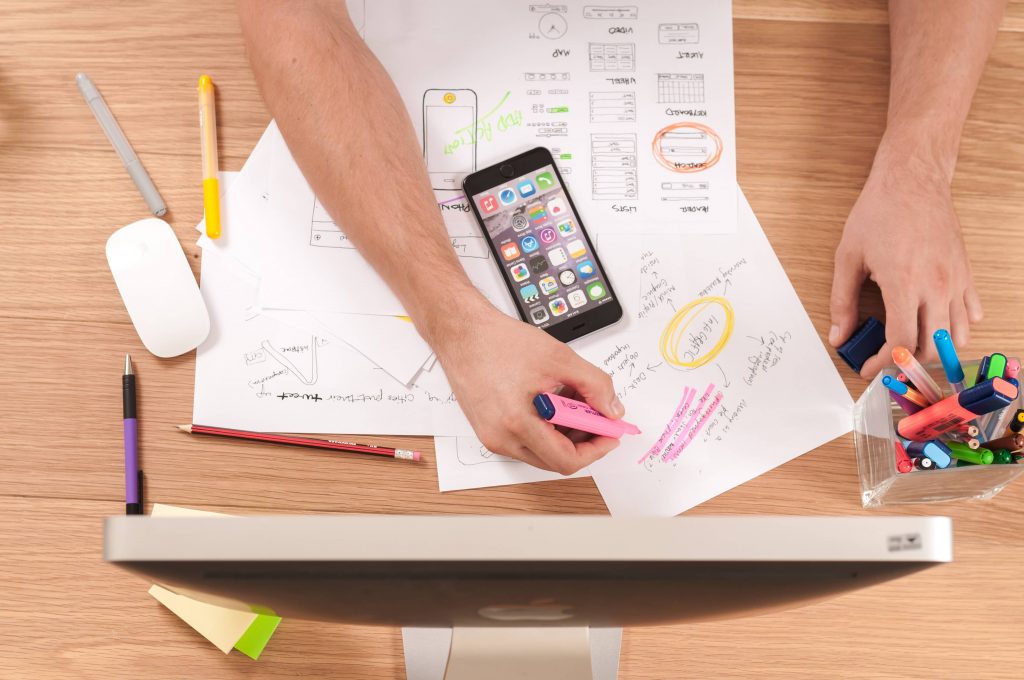 Sometimes it is hard to make decisions when it comes to adapting new technology for training. It is not as simple as switching from organic brown rice to quinoa, as the changes generally affect globally and extensively for the long term. To assist you in evaluating the effectiveness of a new training solution, here is […]

The future of technology is all about “Augmentation” – with a big A. An intelligent world made of “augmented humans living in augmented realities”, where everything will become smarter and everyone will have super powers on demand to create, solve, and enjoy enriched lives. In some ways the future is already here – Smart devices […]

Infographics: Why Immersive Learning is the next Big Thing in Corporate training 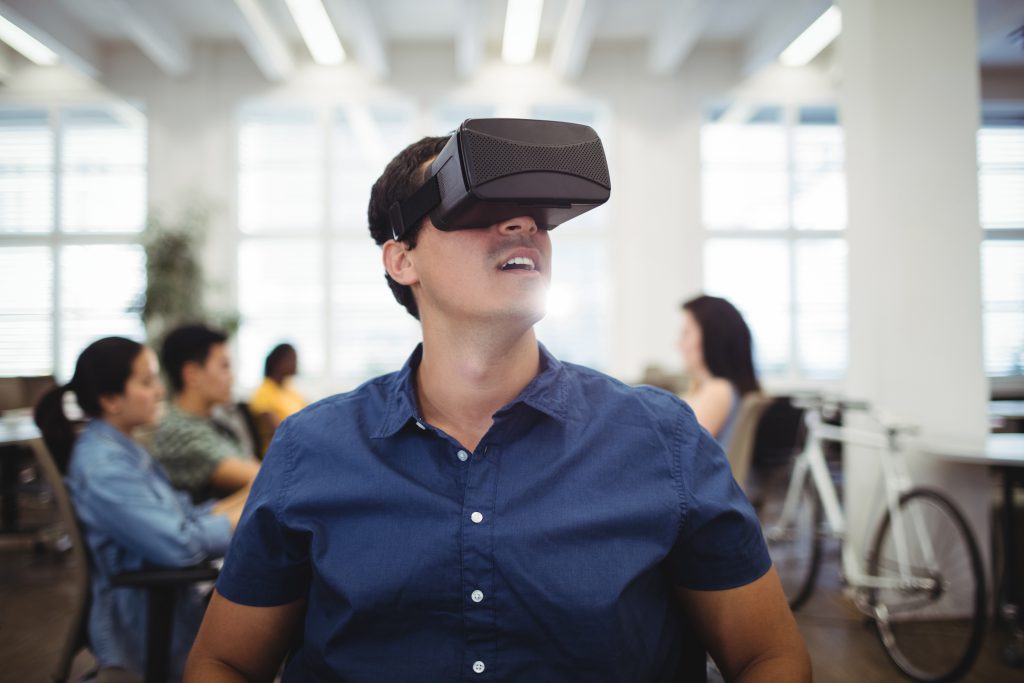 Can you recall 3 takeaways of the last corporate training you attended ? (If yes, was your training a few hours ago?) If not, don’t panic, you are just experiencing the “Forgetting Curve”. This phenomenon was hypothesized by Hermann Ebbinghaus, a German psychologist in the 1880s. He showed that within one hour, people will have forgotten an average of 50 […] 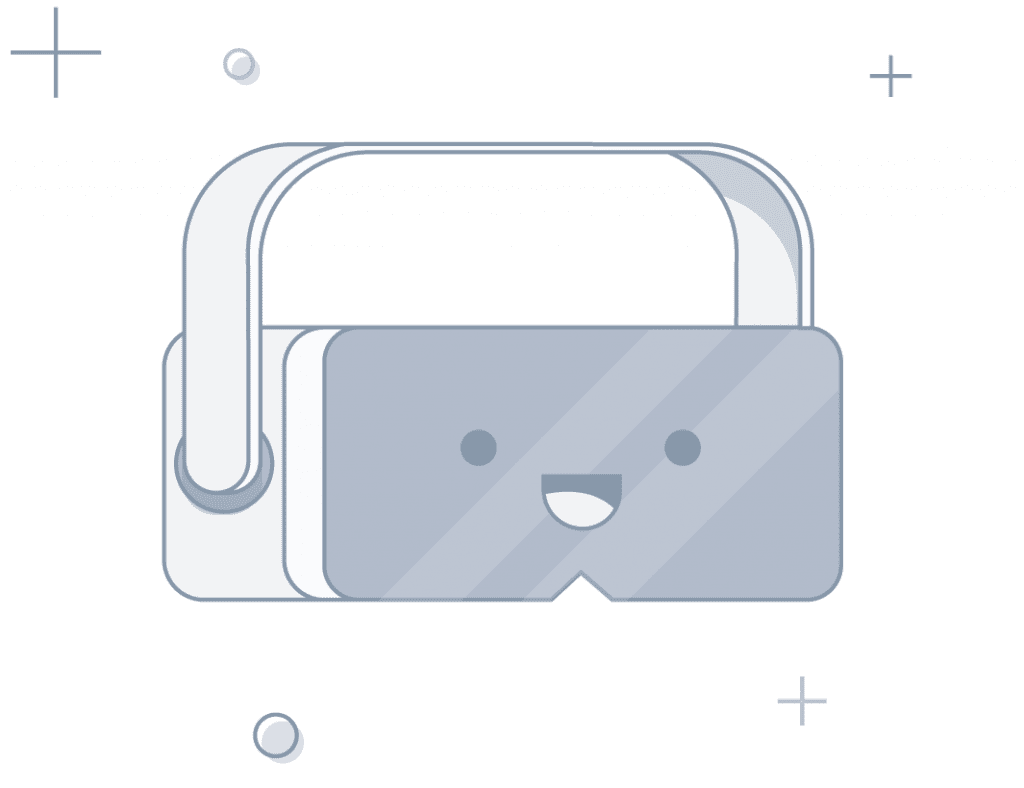